Shopping Cart
Your Cart is Empty
Quantity:
Subtotal
Taxes
Shipping
Total
There was an error with PayPalClick here to try again

Thank you for your business!You should be receiving an order confirmation from Paypal shortly.Exit Shopping Cart

These tour opportunities are currently only open to talent that are represented by Katalyst or Loft.

Angelina Williamson's Vlog of her Time on Our Educational Tour 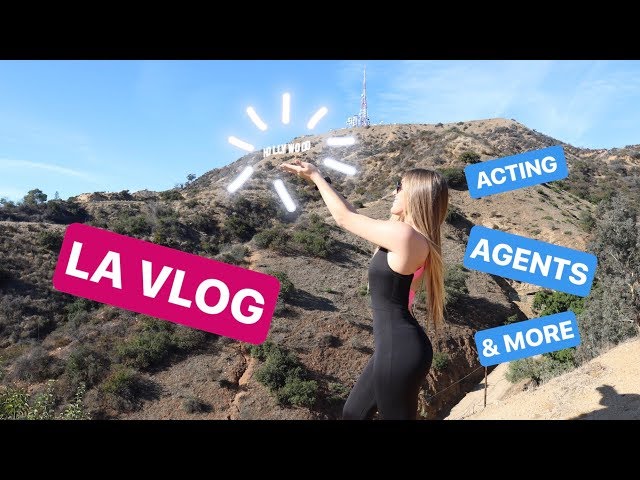 Serena Stoddard Sharing her Experience on our  LA Tour 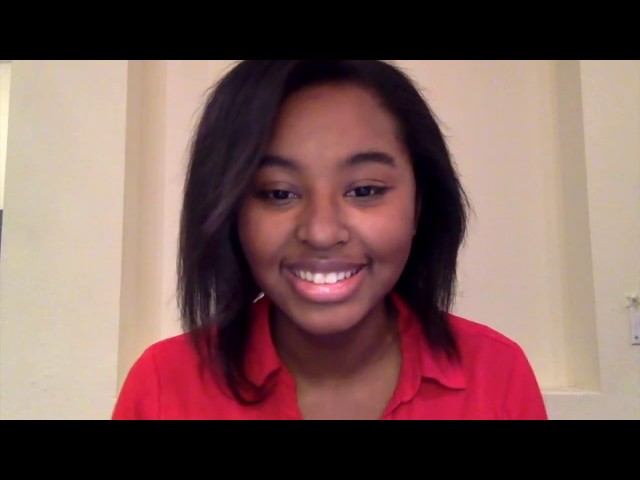 Excited about our Summer 2022 LA Educational Tour. We have added a film camp within the tour and talent will shoot a short film.

Because of this addition cost for the trip is going up to  $3000 as of October 1st, 2021. If you want the old price of $2000 you need to book it before October 1st. It does not include air fare & hotel. We are scheduling this, this early so you can purchase your air fare at more reasonable rates and give you time to spread out the cost of the event more easily if necessary. It does include all of the education and training you will receive that week.

We also have scheduled a class for the parents with the mom of two working actors that made the transition and she will be sharing her experiences and advice with you.

We have also secured a deal with a photographer and all talent attending will have a mini-headshot session.

We will be scheduling appointments for the talent while we are in town with agents, managers and casting. We cannot guarantee the number of appointments. In the January group they all had at least 3 appointments scheduled and some have as many as 7. It all depended on the interest from the industry professionals.

​The slots will be filled on a first come first serve basis.

Paypal does have it's own financing program as well. With just a few questions it will let you know if you are approved. And they give you 6 months to pay it off with no interest. 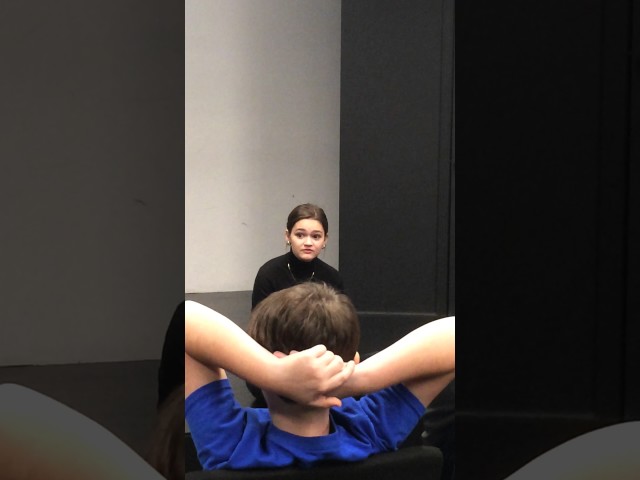 We were so pleased to have Ciara Bravo join us at the Groundlings and chat with our talent on the trip. Giving them advice and answering their questions. And was kind enough to pose with the talent for pictures at the end.

Many of you know Cheryl from her role as Katy on Girl Meets World. Our talent have enjoyed learning from top notch working actress like Cheryl. Cheryl also produces as well.

You can read more about what shows her students work on.

Walter Pridgen is recognized as on of Hollywood’s top acting coaches for young actors. He currently works for Disney as an on-set coach for the new hit show, “GAMER’S GUIDE TO PRETTY MUCH EVERYTHING”. Walter also coached on Disney’s “JESSIE” and was the on-set coach on Disney’s “KICKIN IT” for all 4 seasons. Walter has been training actors for over 20 years and has helped many young actors attain their goals of working in television and film. Walter’s classes, workshops and camps are recommended by many of Hollywood’s top talent agencies and managers.

Galadriel Stineman began teaching for The Michael Woolson Studio in 2012. In addition to training with Michael for several years, Galadriel’s acting education includes master study with many top teachers in Los Angeles and graduation from UCB’s improv and sketch program. Experienced in both comedy and drama, Galadriel is known for teaching technique in a simple, approachable way and for helping dramatic actors learn to translate their craft into truthful comedy. An established working actor, Galadriel has been working in TV and film for over a decade. She has become known for her five-season role as Cassidy Finch, Axl’s braniac tutor-turned-girlfriend on ABC’s “The Middle.” Other notable roles include “9-1-1,” “The Kids Are Alright,” “Shameless,” “True Blood,” “Bones,” “Glee,” and PS4’s wildly successful “Until Dawn” and most recently in NBC’s “Law and Order: True Crime – The Menendez Murders.” Galadriel’s work has been recognized with several Best Actress awards, including the Incredifest Film Festival and Indie Horror Film Festival.

Keep It Real Acting Studios offers a wide variety of exceptional classes for any actor seeking a home to develop their craft. All of our teachers are working, industry professionals, so we guarantee that you will always receive relevant advice, present-day trends, and techniques proven successful.

Our studio is dedicated to providing a personal touch while encouraging the growth of each actor.

Joshua is best known for his work recurring six years on the hit HBO show Entourage.

​Joshua has been teaching acting in Los Angeles since 2003. He has been a teacher or assistant at some of the most popular, well respected, and expensive acting schools in Hollywood. His classes offer some of the best value you can find in Los Angeles. What sets him apart from many other acting coaches in town, is that he is putting his process into action himself. He is currently working on some of the best shows on T.V, with 2015 being one of his best years to date. Joshua teaches actors of all ages and skill sets his process with the material. He covers what to do from the time you get the script, until you are shooting it on the screen. It gives the actor a consistent way to approach the material and master the material in a timely fashion, since most auditions give less than 48 hours notice. His clients have booked series regular roles, guest stars, co stars, and feature films.

Some of the Fun on the January Tour!

What the Moms had to Say about the Trip! 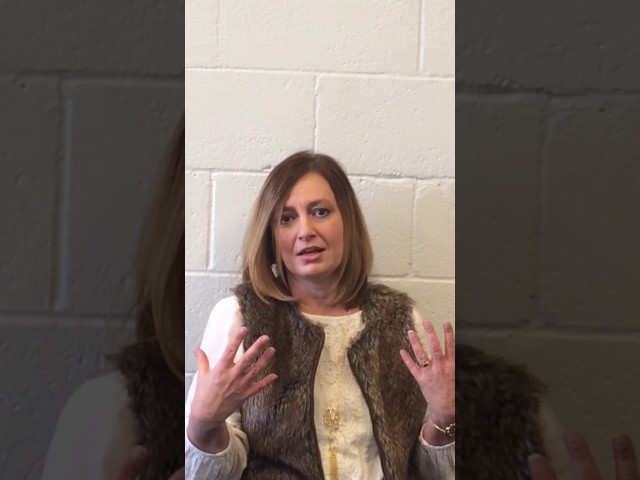 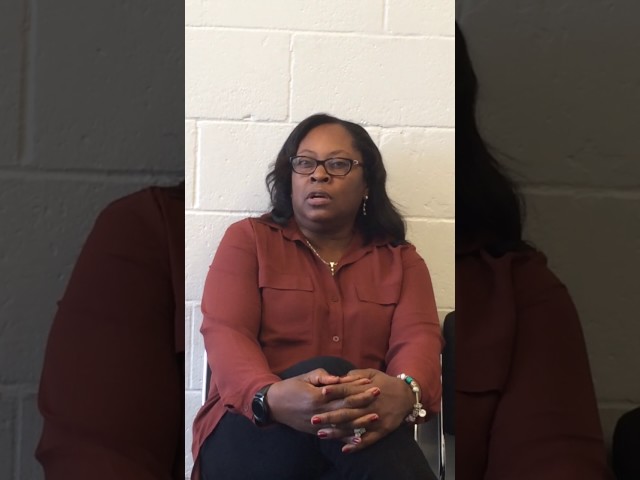 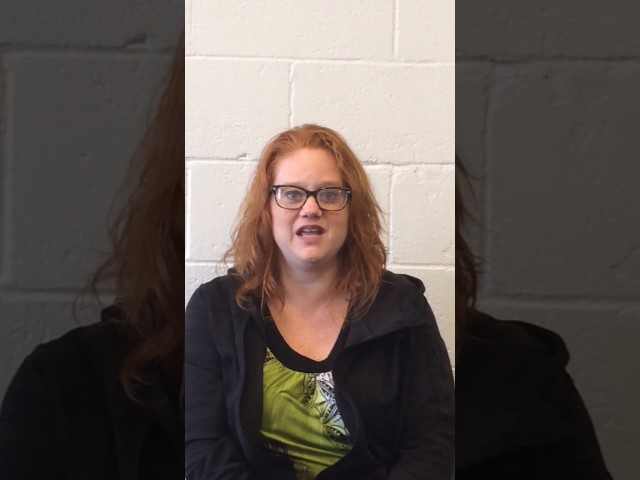 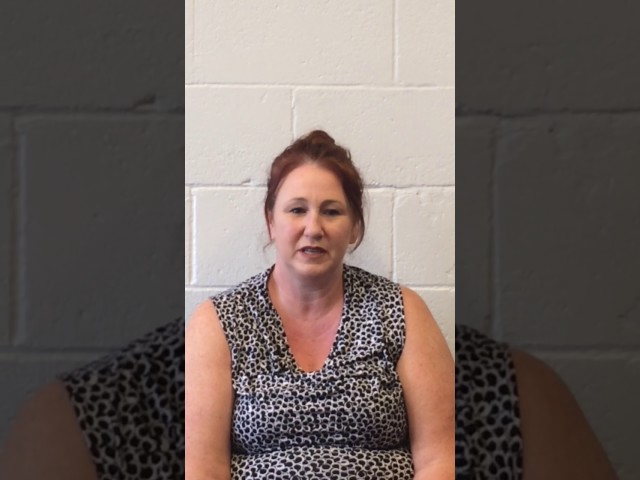 Please remember tours are transferable but not refundable. Credits can be used on future tour or educational seminars.  Fee includes all classes and visits but not travel & hotel.